is not a radio station to us.

Aaron WHEELZ Fotheringham is a member of the WORLD ACROBATIC SOCIETY. He was born with Spina Bifida, a birth defect of the spinal cord, which resulted in him having no use of his legs. He is the third of six children, all adopted. He lives in Las Vegas, Nevada with his new wife and growing collection of pets.

Aaron has never let anything stop him through the power of manifesting his incredible spirit. Even as a baby and small child, he did anything anyone else his age could do; he just had to figure out how to make it work for him. He rolled over, sat up, and even crawled (on hands and belly, no leg action) pretty much on schedule. Within days of receiving his first walker, he was off and running. Next came crutches, which he mastered quickly. He would put on a Superman cape and blast down the hall on crutches believing, like any other 4-year-old, that he could fly.

Aaron started riding at skateparks at the age of 8 when his older brother Brian, a BMXer, said he should drop in. He had been going to the park with Brian and their dad for weeks, but Aaron would just watch from behind the fence. The first time was scary, and he fell hard, but he was never one to give up just because it wasn’t easy. So he tried again and from then on he was hooked. WCMX was born.

Aaron has teamed up with Leeder O. Men to bring you WCMX International. Feel free to contact us below to learn more. 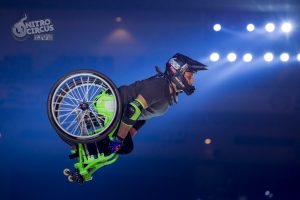 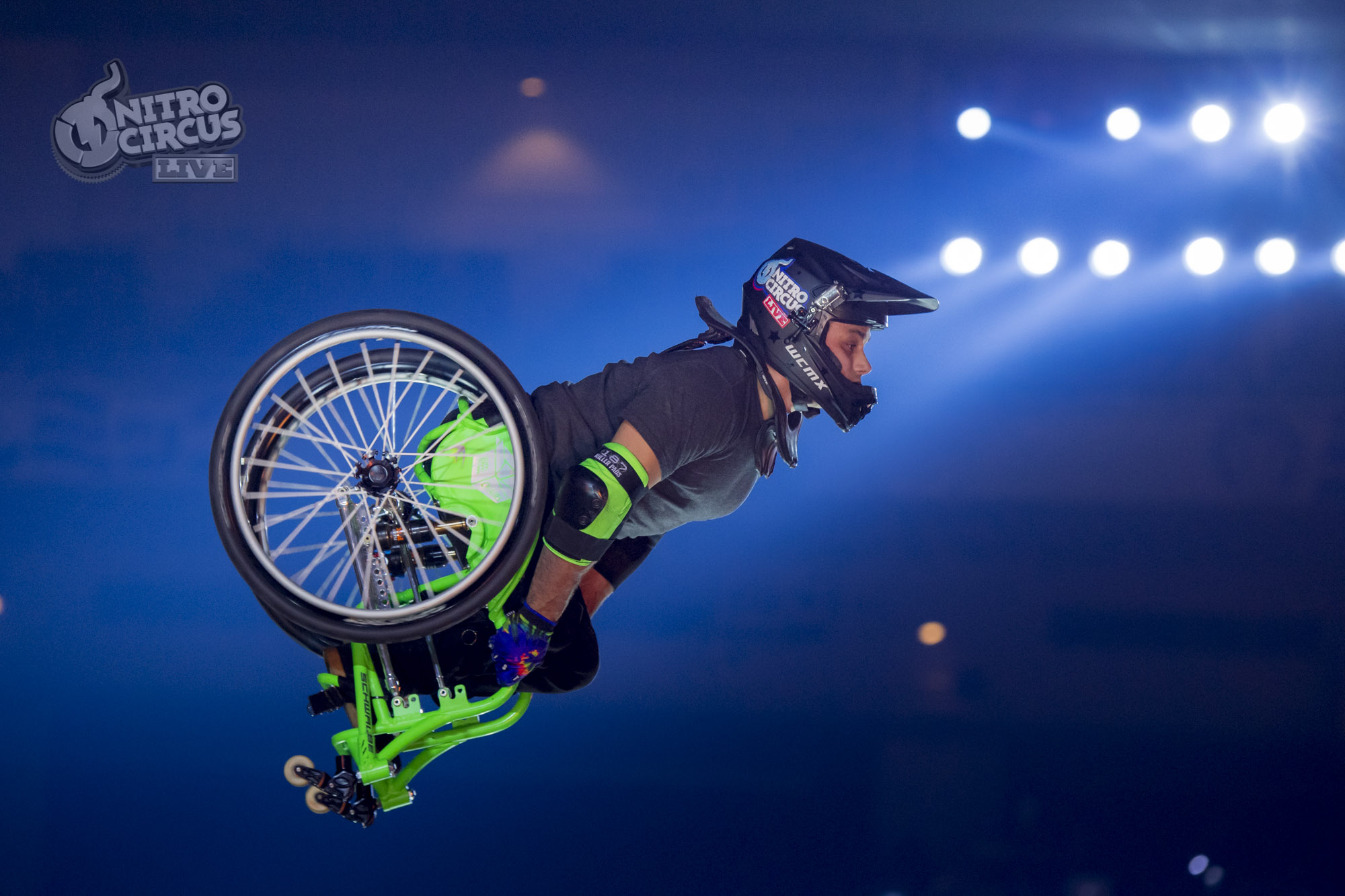 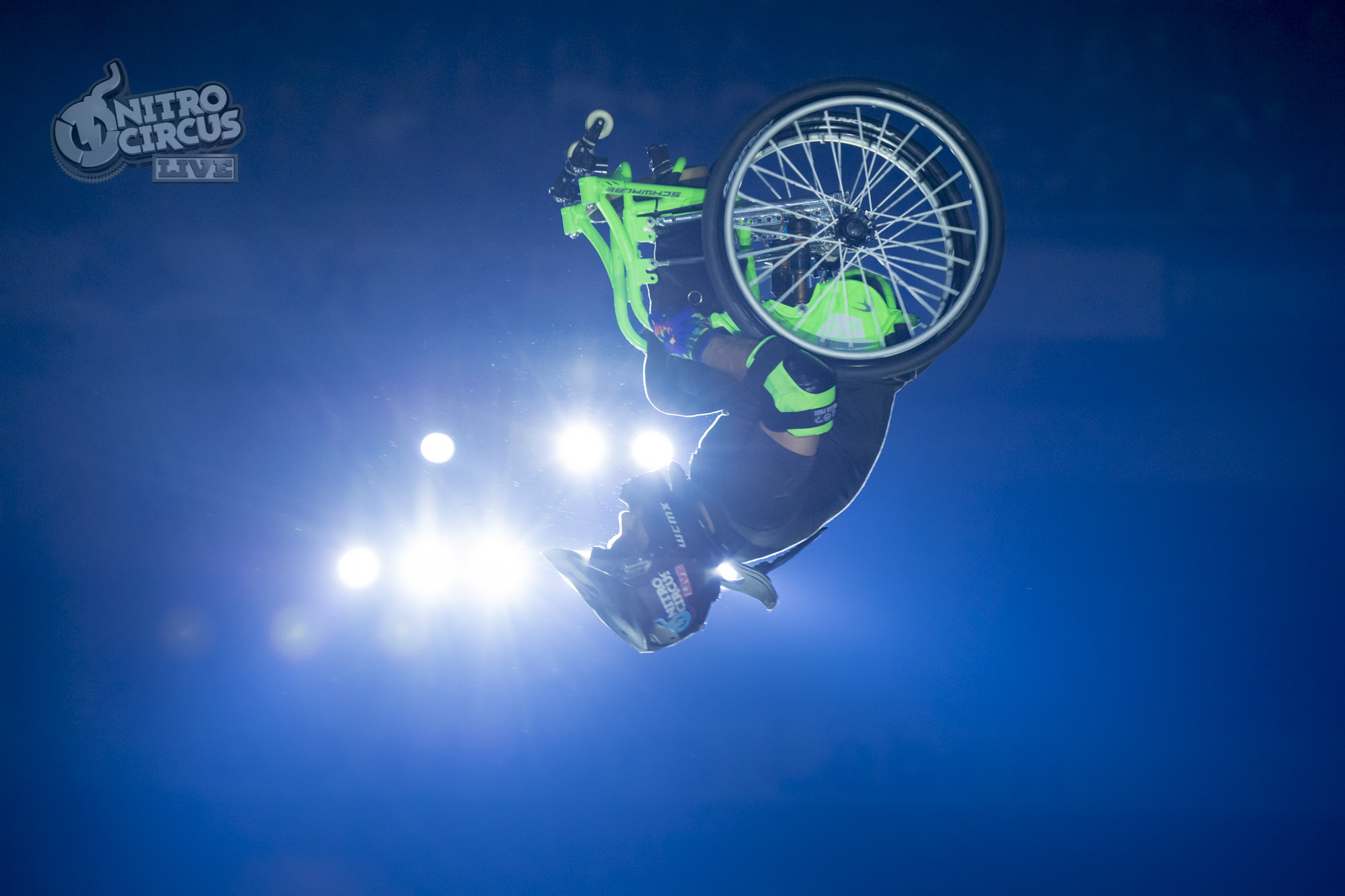 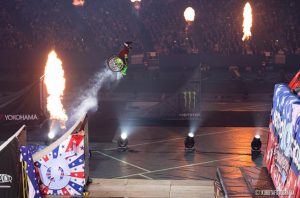 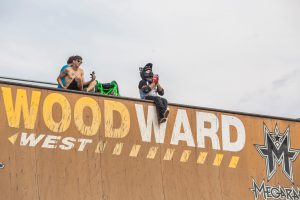 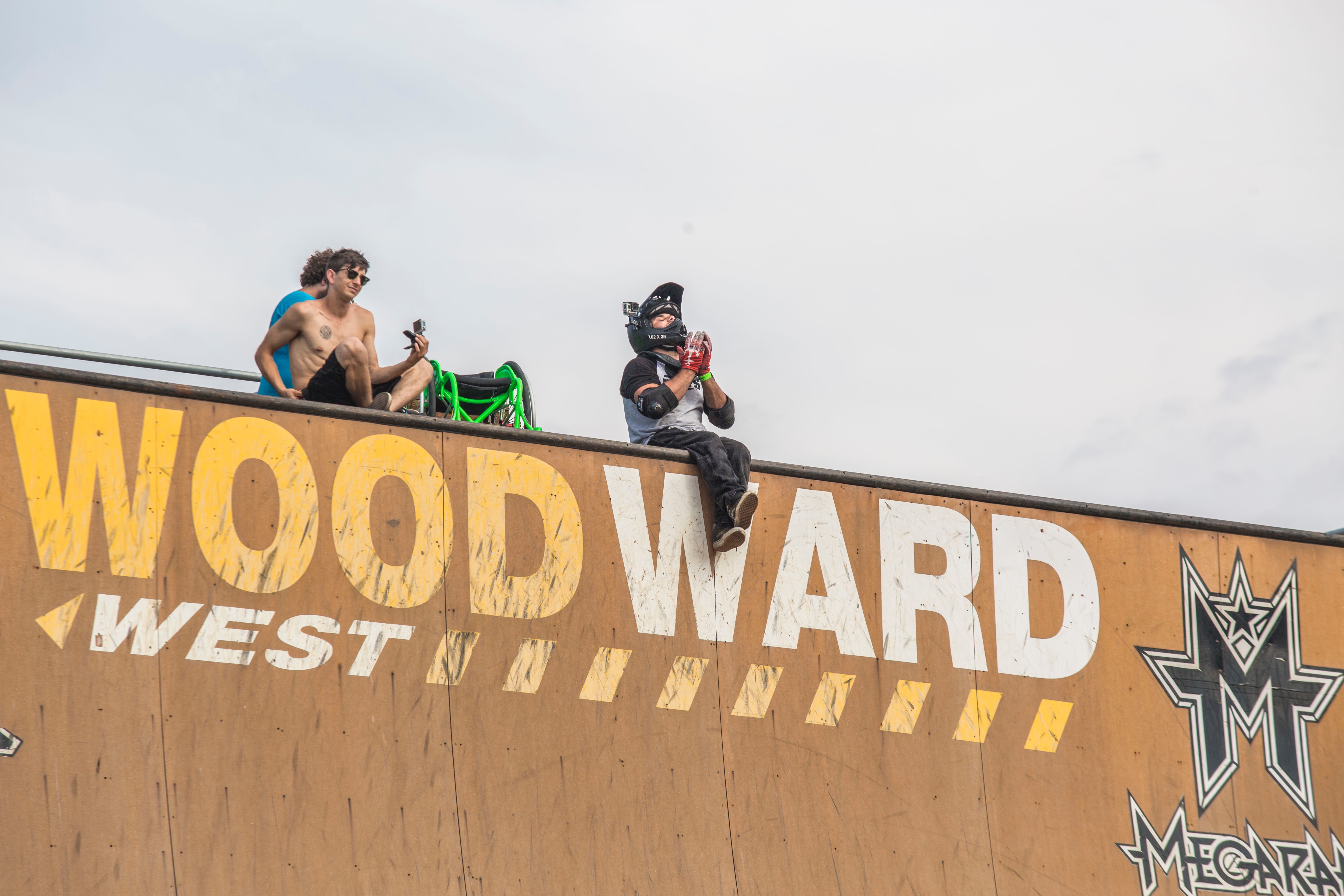 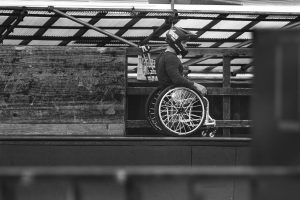 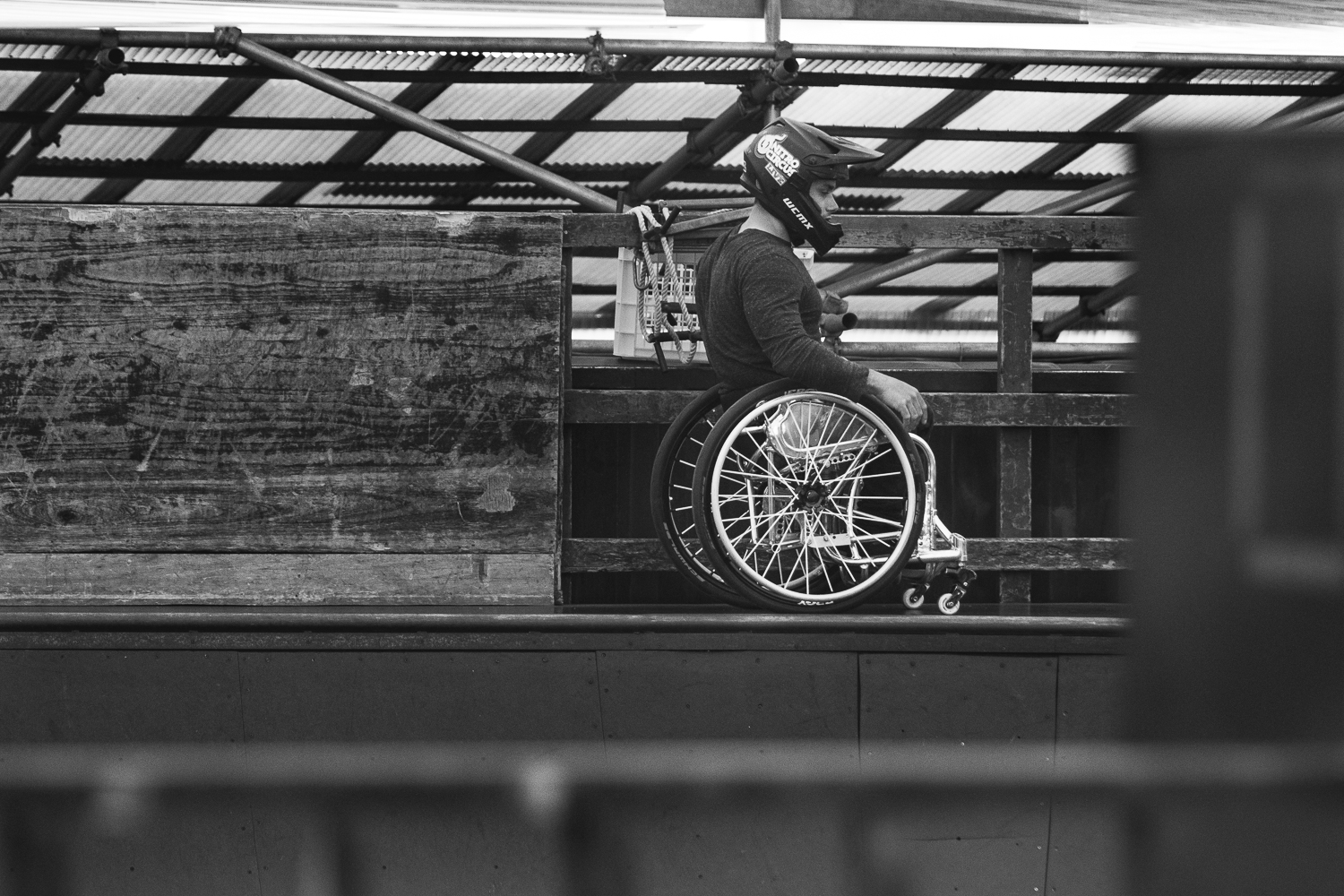 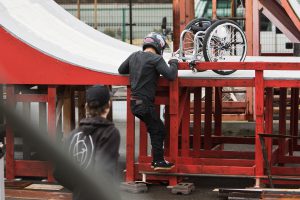 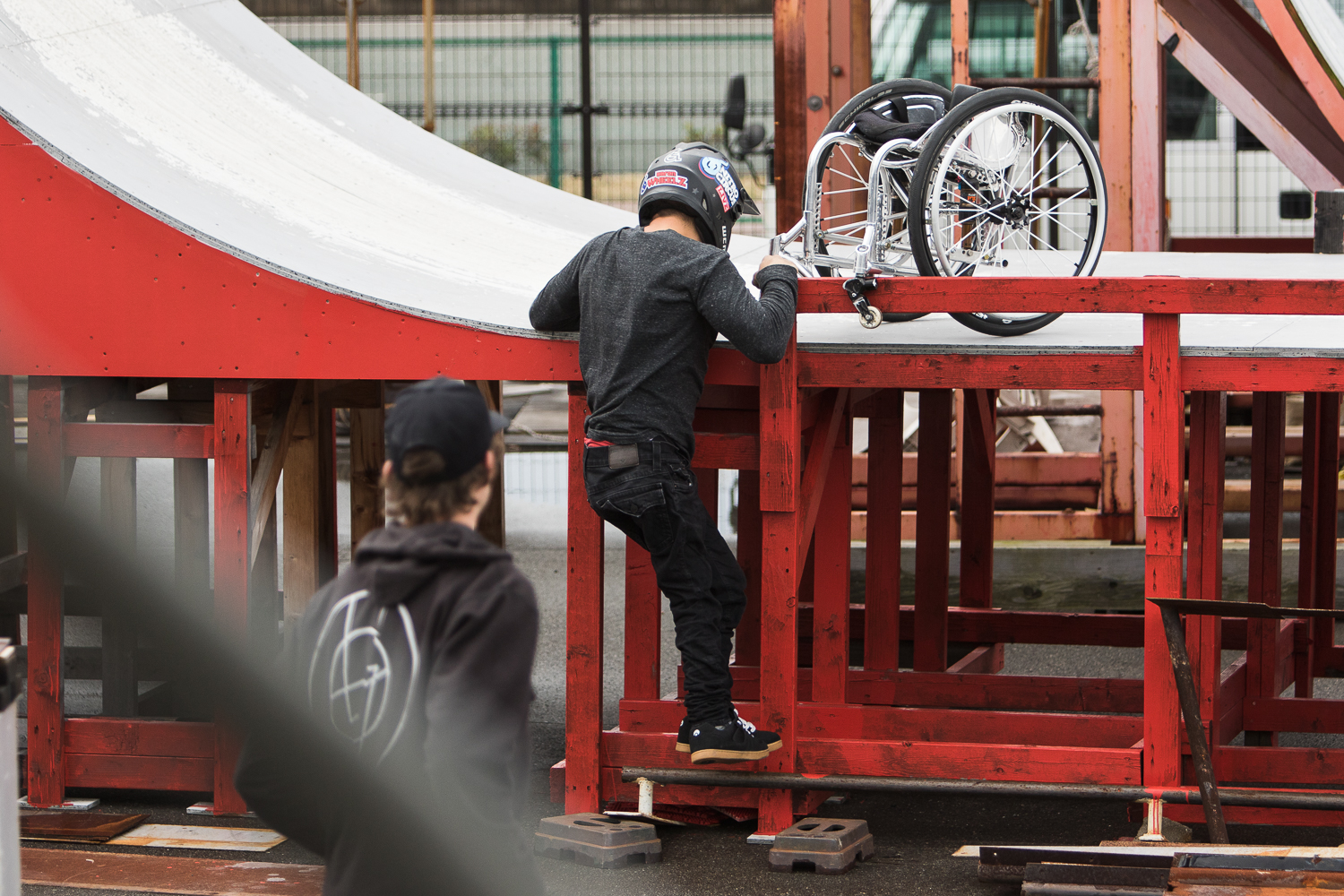 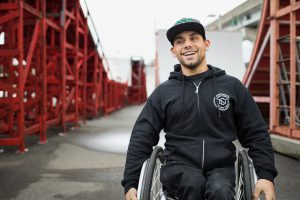 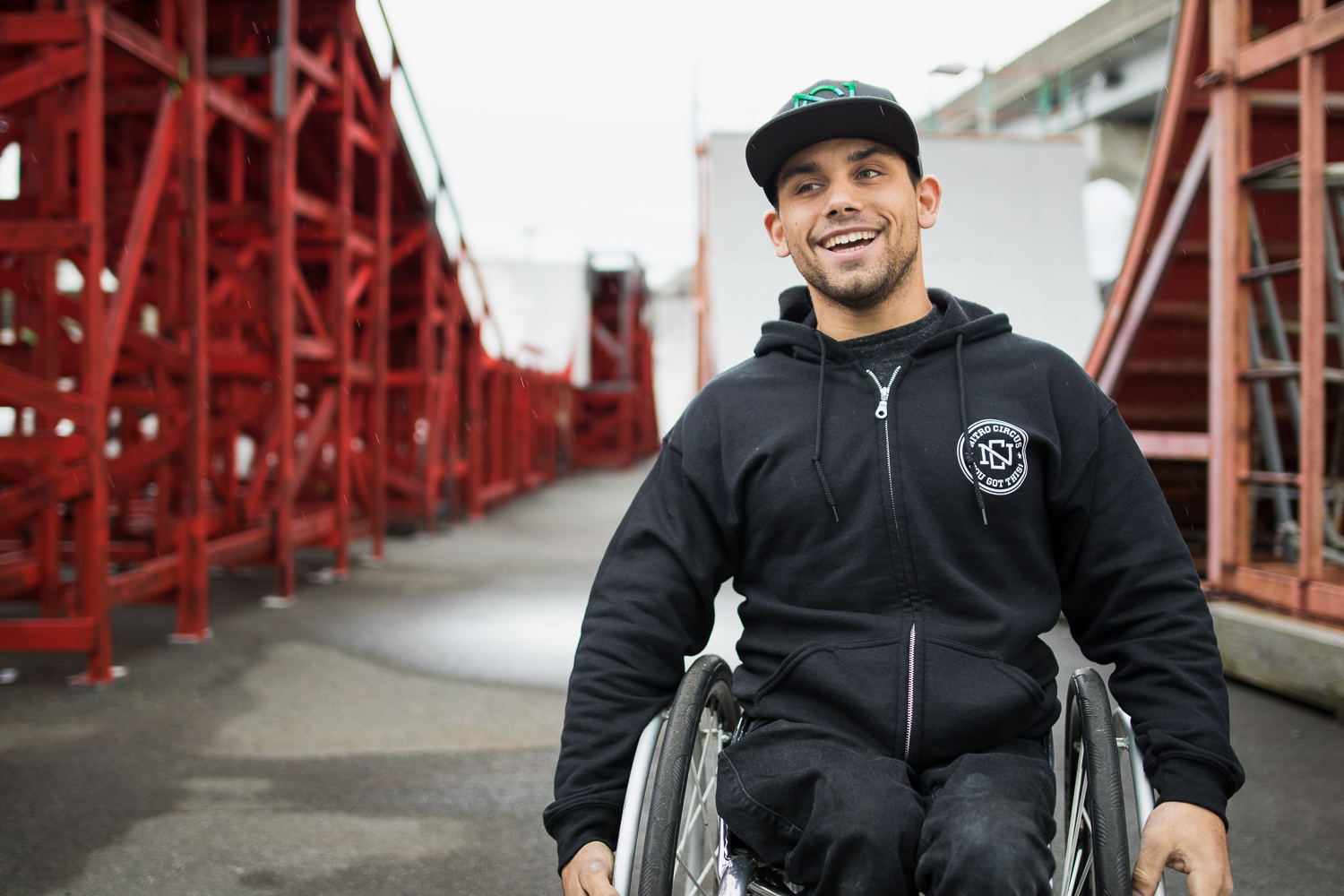 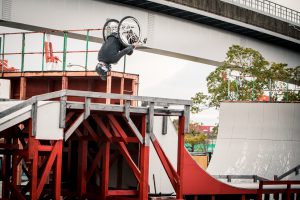 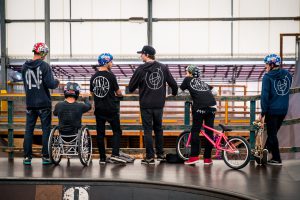 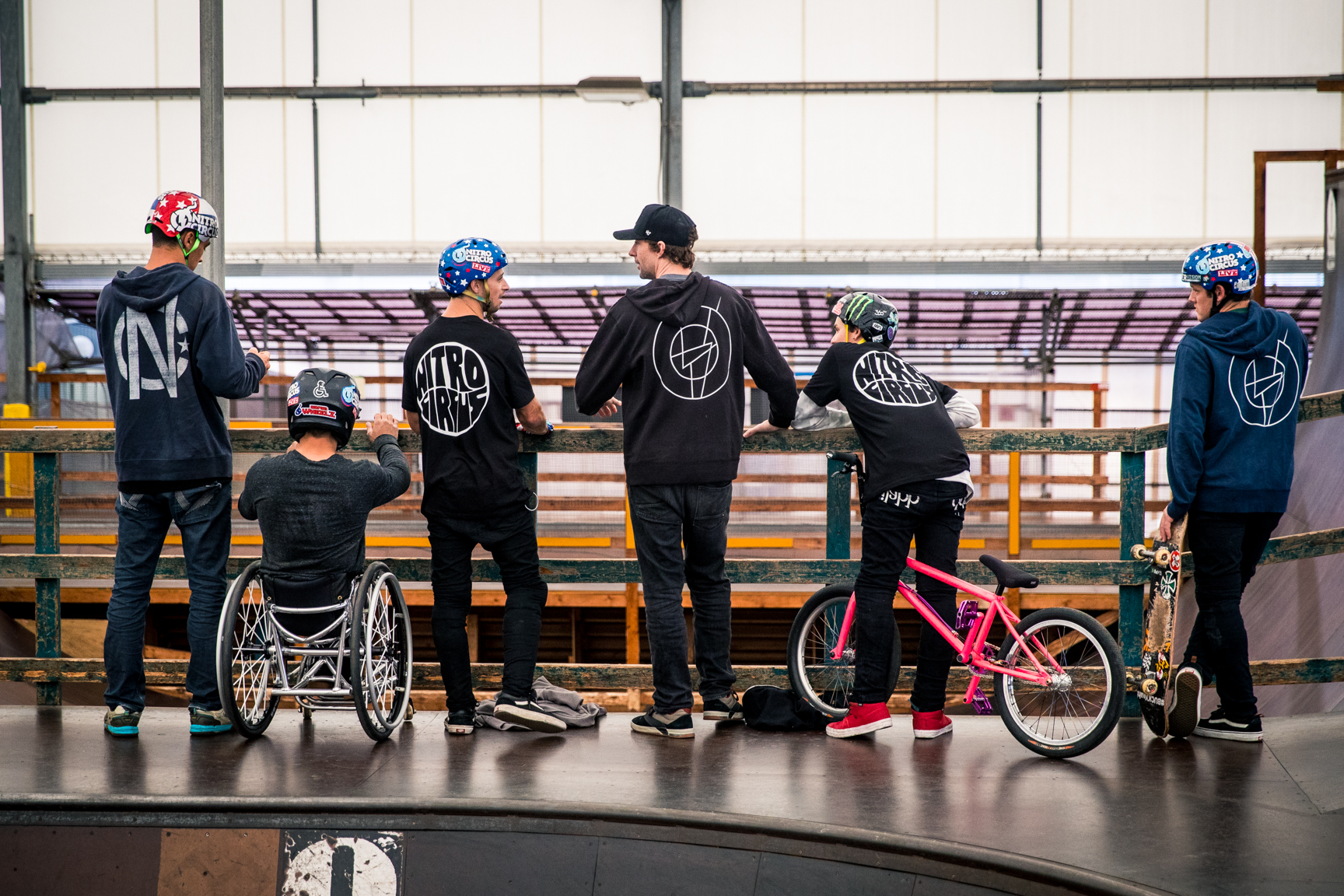 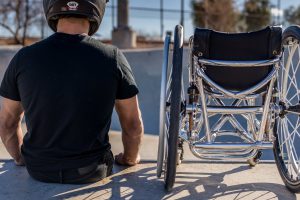 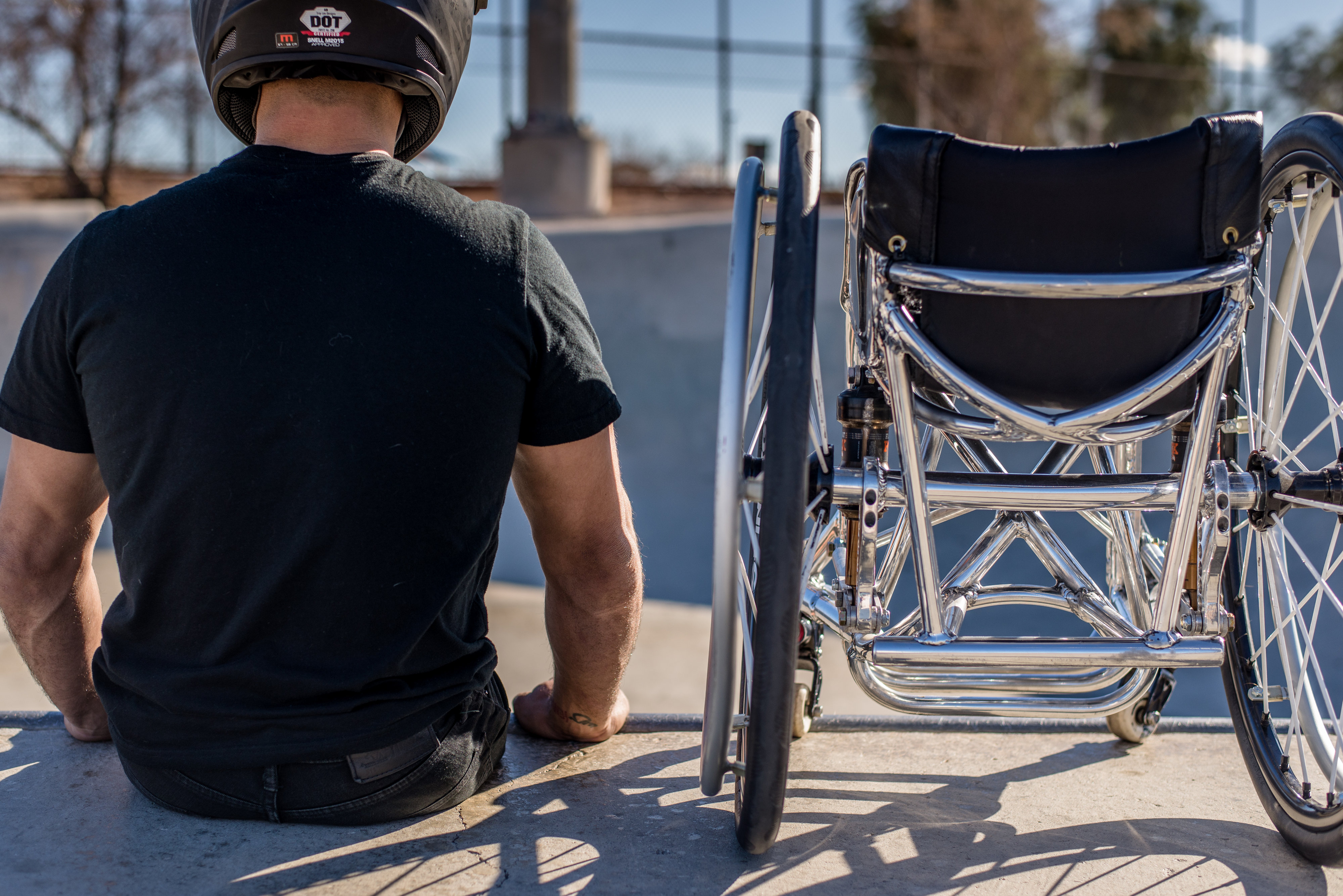 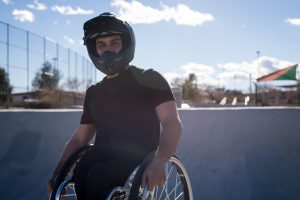 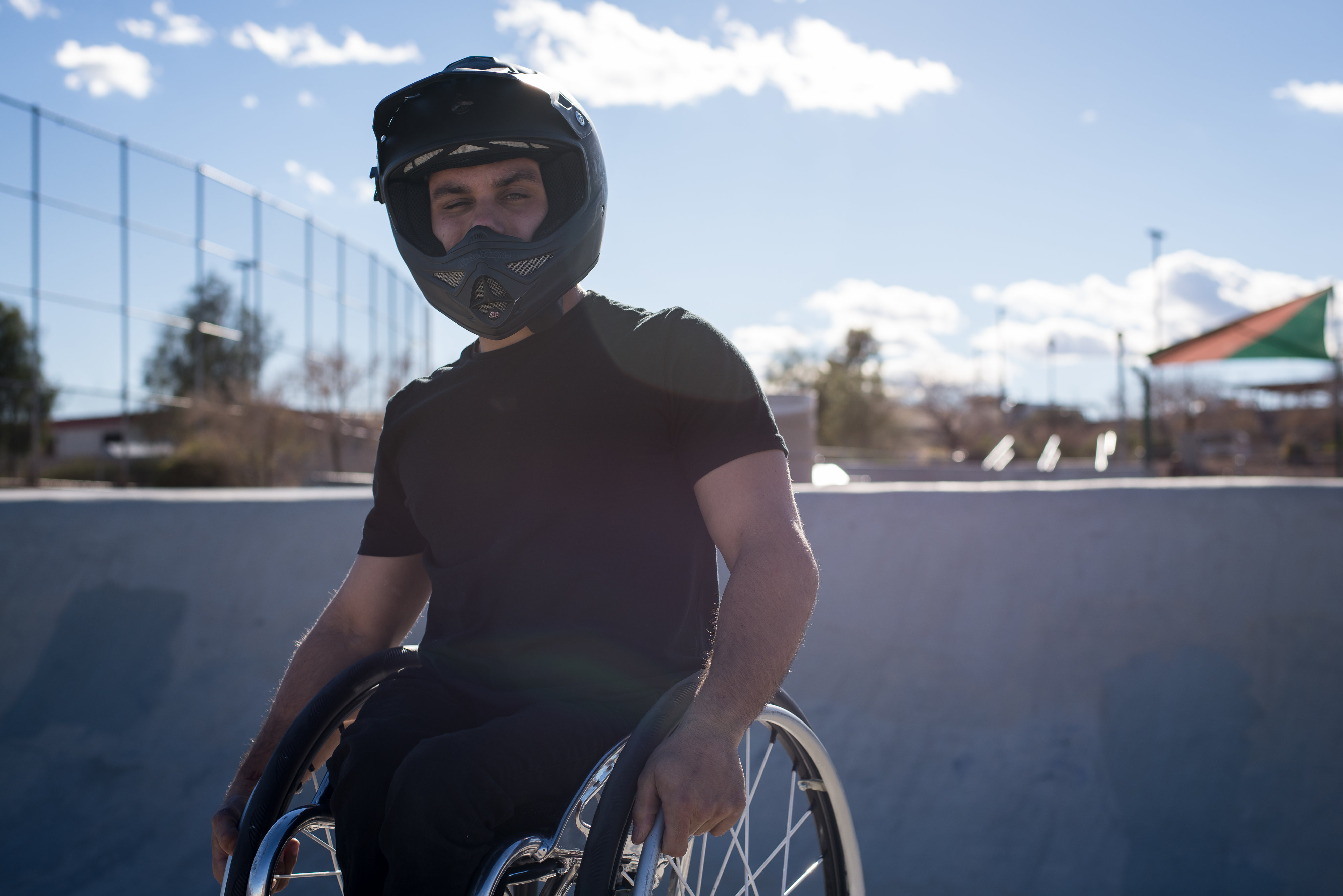 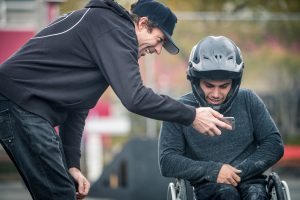 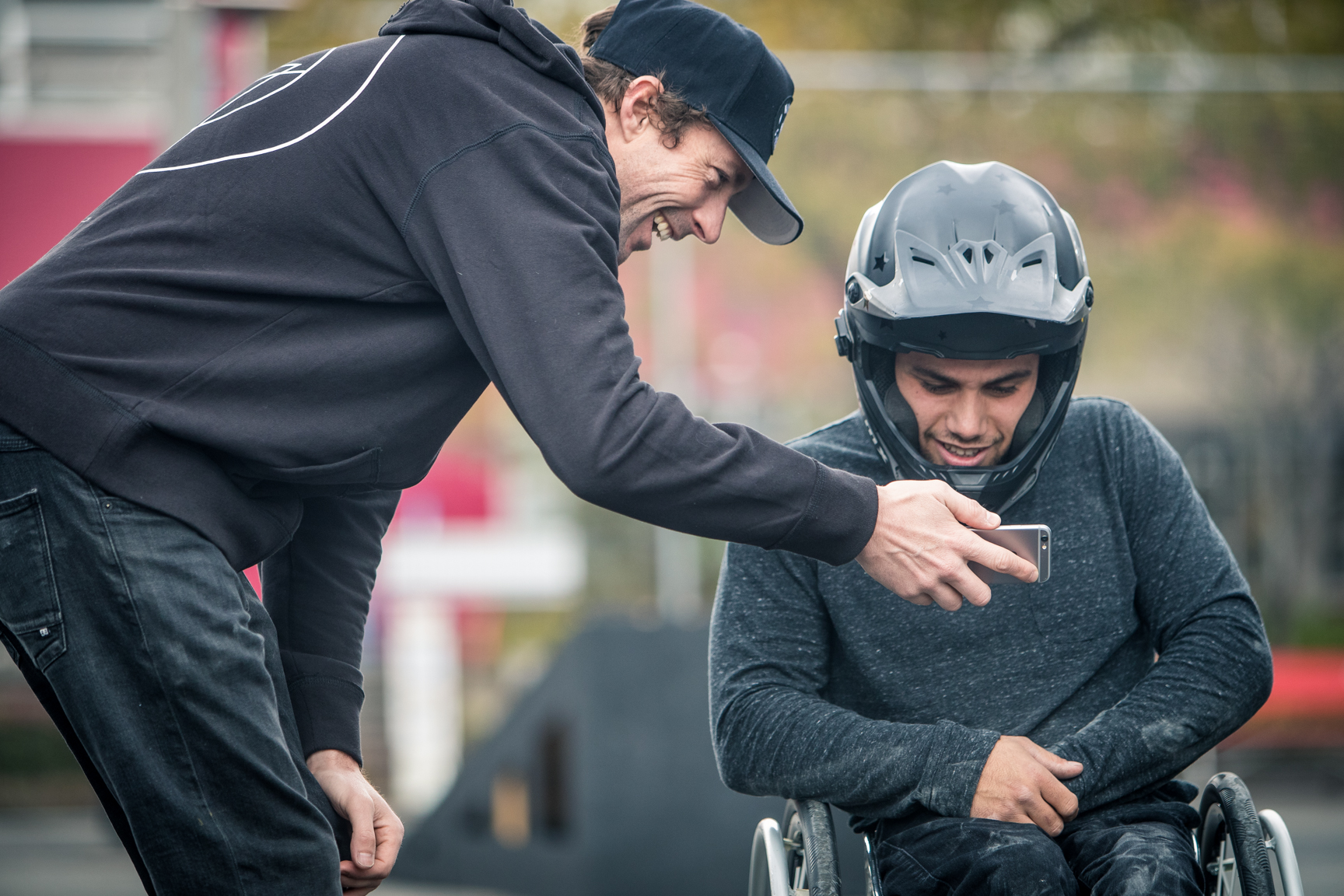